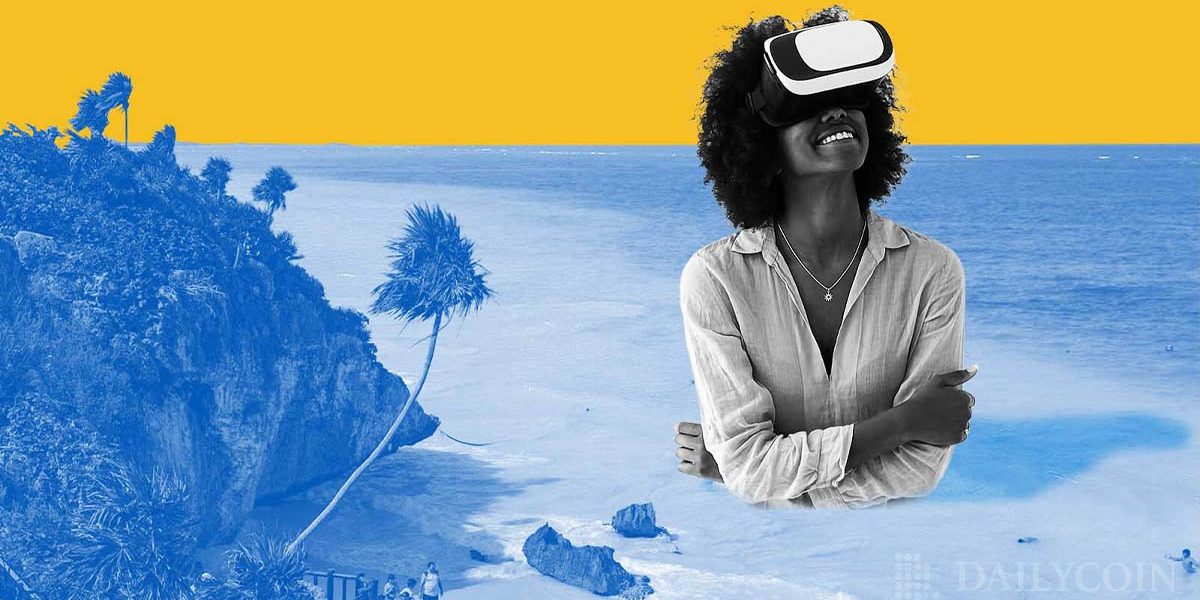 Latin America shows tremendous growth potential for the metaverse in the next 10 years, according to forecasts by companies in the technology sector. Statista estimates that the use of the new technology could grow by as much as 400% in the region.

With the promise of such development, companies are loathe to miss out on the potential significance of the market, and are already analyzing business opportunities. In Latin America, interest is growing both in the sector itself, and in training in this technology.

Two prominent examples of the industry’s potential in the region are Mexico and Brazil, the largest economies in the region. The two nations are already present in the top 10 most active countries in Spark AR Studio, the powerful augmented reality software used by Facebook apps and devices that allows users to deepen their knowledge about the metaverse.

Through the disruptive technology, users can create and share augmented reality experiences. According to Meta’s stats, 52% of Spark AR creators are women, positioning it as a technology that can foster a more equitable economy.

But it’s not only Meta participating in the development and growth of the metaverse in Latin America, with many other companies looking for a chance to enter, and prosper from the technological trend.

He added that the technology will push the world towards “a new economy and digital learning,” and predicts that the technologies involved will serve to allow all users, including those who are not specialized in technical aspects, to gain access to these experiences.

The metaverse has a wide range of potential uses and applications for both business and leisure. Companies will be able to offer training to factory employees on new production processes, without anyone needing to travel, while individuals can attend “live” concerts from the comfort of their own living rooms.

In order to provide training on the new technology, Meta has partnered with higher education institutions in several Latin American countries, including the Institute for Research on Internet and Society, ITS Rio, and IP.Rec in Brazil, as well as C-Minds Eon Resilience Lab in Mexico, and the University of San Andrés in Argentina. There “the pillars of the education of the future are being laid,” says Leticia Jáuregui, the current global leader of Immersive Learning at Meta.

In Mexico, the C-Minds Eon Resilience Lab intends to support Latin American experts in discussing and researching the economic opportunities of the metaverse, as well as other key areas of concern, such as security, privacy, gender and governance.

Company CEO Freddy Vega believes that the metaverse will positively impact global education, highlighting that it will be the next great technological platform on which new ventures and creators will be hosted.

Brands and Companies Focused on the Virtual World

Several brands are now redirecting their business initiatives and marketing strategies toward this potential market. In 2021, Mexican brewery Corona launched an awareness campaign about the pollution generated by the use of plastic, supported by augmented reality.

Meanwhile, French cosmetics brand Sephora collaborated with Meta during the pandemic to launch its new fragrance “Don’t Drink“. The product offered an immersive experience to Instagram users through an innovative advertising campaign following the theme of “smell with your eyes”. To achieve this, images were incorporated that suggested certain tastes that users could experience.

Latin America’s commitment to the metaverse is clear, and is supported by growth projections for the coming years, according to Statista. “Today there are more than 100 million users buying through AR and those numbers will continue to grow,” explained Snap’s Head of Market Development for Mexico Ana Daniela Portillo.

It is estimated that, within the next four years, approximately 75% of the global population will be using the new technology. According to international consulting firm Analysis Group, the metaverse could account for 2.8% of the world’s GDP in 2032 if it grows at a similar pace to mobile technology.