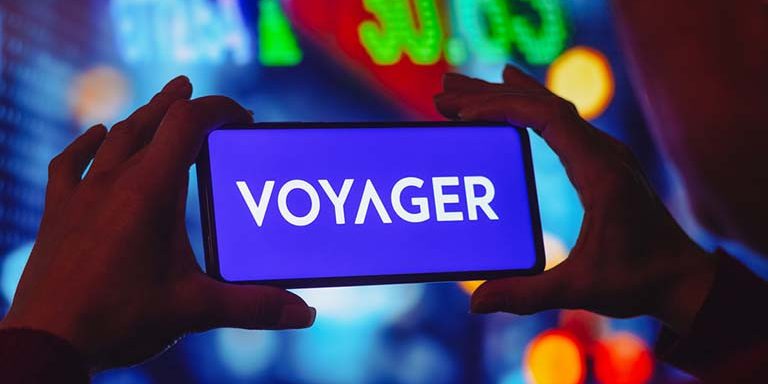 The lending platform, which is currently undergoing bankruptcy proceedings, has asked the court to approve its Key Employee Retention Plan (KERP) on August 2nd. According to the plan, the company will pay retention bonuses worth $1,9 million to its key employees. Voyager is planning to pay bonused for 38 out of 328 employees.

However, on August 19th, the firm’s creditors opposed the idea, claiming that compensation to the investors should be the number one priority.

Voyager argues that the listed employees are crucial for continuing operations until bankruptcy proceedings are completed. The 38 employees are responsible for accounting, IT infrastructure, cash and digital asset management, and other sectors.

The firm’s creditors weren’t the only ones opposing this initiative. The U.S. Trustee Office has also raised some concerns about the KERP. The United States Trustee Office, responsible for overseeing the administration of bankruptcy cases and private trustees, has questioned the integrity of the employee list and highlighted that provided evidence does not prove the need to pay bonuses.

Despite considerable resistance from the firm’s creditors and The U.S. Trustee Office, U.S. Bankruptcy Judge Michael Wiles gave Voyager a green light to pay bonuses for 38 employees while stating:

And key employees are necessary regardless of whether there is a sale or a stand-alone reorganization. To confirm a stand-alone plan, [the company] will obviously need these employees to operate [its] go-forward business.

Overall, the bonuses make up 22,5% “of the eligible employees’ annual salaries”.

It is worth remembering that in July, Voyager filed for Chapter 11 bankruptcy in the Southern District Court of New York. Earlier this month, the company received Court approval to return $270 million to affected customers.