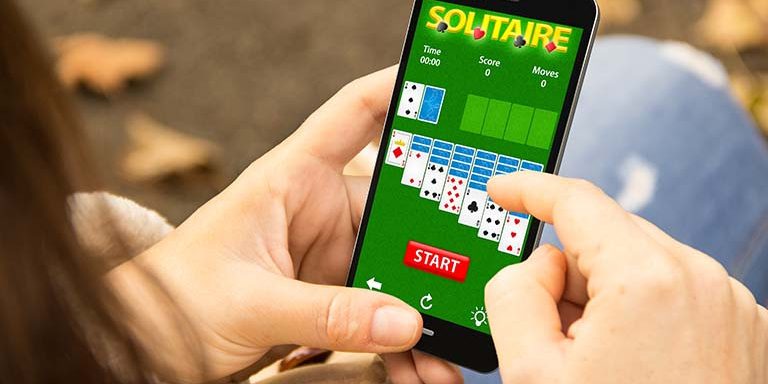 Users can now earn Bitcoins by playing solitaire on their mobile phones.

According to the press release shared on September 19th, the game aims to introduce Bitcoin (BTC) to female audiences and emerging markets.

The company states that the decision to attract a female audience is not accidental. According to the company, 2.6 billion people worldwide are playing mobile games, while 63% of them are women.

Moreover, as all solitaire games have the same principle, it allows players to have an easy and familiar experience while learning about Bitcoin. In its press release, the company noted that 80% of its users are new to Bitcoin and earn their first digital asset through their play-to-earn games. When talking about the solitaire games, THNDR noted:

They also serve as a safe, familiar, and fun environment for users to learn about Bitcoin and earn their first free Bitcoin. Bitcoin games are the key to bringing free Bitcoin to the world.

On top of that, the desire to incorporate emerging markets into its targeted audiences is based on the fact that 60% of THNDR users are located there.

It is worth noting, that the game collects revenue through in-app purchases and ads. What sets this game apart from others is that it uses a portion of its revenues to distribute to users through daily prize draws.

“The way that the game mechanism works out now is that you actually collect tickets in the game, and those go into a daily prize draw, and everybody wins every single day,” said Dickerson.

To gain the rewards, users must connect their Lighting-enabled wallets, such as Phoenix, Wallet of Satoshi, Blue Wallet, and so on. According to the data, the company has already given away more than $1.5 million in Bitcoin (BTC) to its users.

The game can be downloaded from Google Play and the Apple app store.

The Goal Of Central Bank Digital Currencies Is Complete Control Over Humanity
September 29, 2022

Bitcoin And Anarchy Have Rules Without Rulers
September 29, 2022