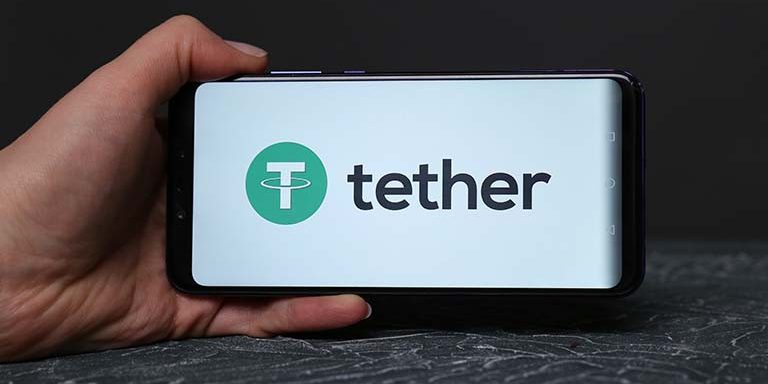 In an ongoing lawsuit, Tether is ordered to produce financial information regarding its stablecoin’s USDT backing.

Katherine Polk Failla, the judge for the United States District Court for the Southern District of New York, has ordered Tether to provide information about its stablecoin’s USDT backing.

According to the order published on September 20th, Tether is instructed to present “general ledgers, balance sheets, income statements, cash-flow statements, and profit and loss statements” as well as documents with trade timings and details about its accounts on crypto exchanges Poloniex, Bitfinex, and Bittrex.

The US judge’s order is a part of an ongoing lawsuit against iFinex, Tether, and Bitfinex under the claims that companies tried to manipulate the price of Bitcoin (BTC) by purchasing crypto assets with unbacked Tether stablecoin (USDT).

iFinex and Tether have previously requested to drop the order, claiming that iFinex has produced sufficient documentation, while Tether’s attorneys called this order “unduly burdensome.”

However, Judge Katherine Polk Failla dismissed the claims, stating that the “documents Plaintiffs seek are undoubtedly important” and will aid to solve core allegations against Tether.

Tether continues to deny the need for such information, claiming that the material requested by the court is commercially sensitive and if revealed, would damage their business.

Last year, the New York Attorney General’s (NYAG) investigation revealed that following November 2018, USDT was not backed for an undisclosed period of time.

To prove its stability, Tether submitted its quarterly reports and claims that USDT tokens are “100% backed by its reserves.”

In other news, Tether has expanded the support of its stablecoin USDT to Near Protocol.