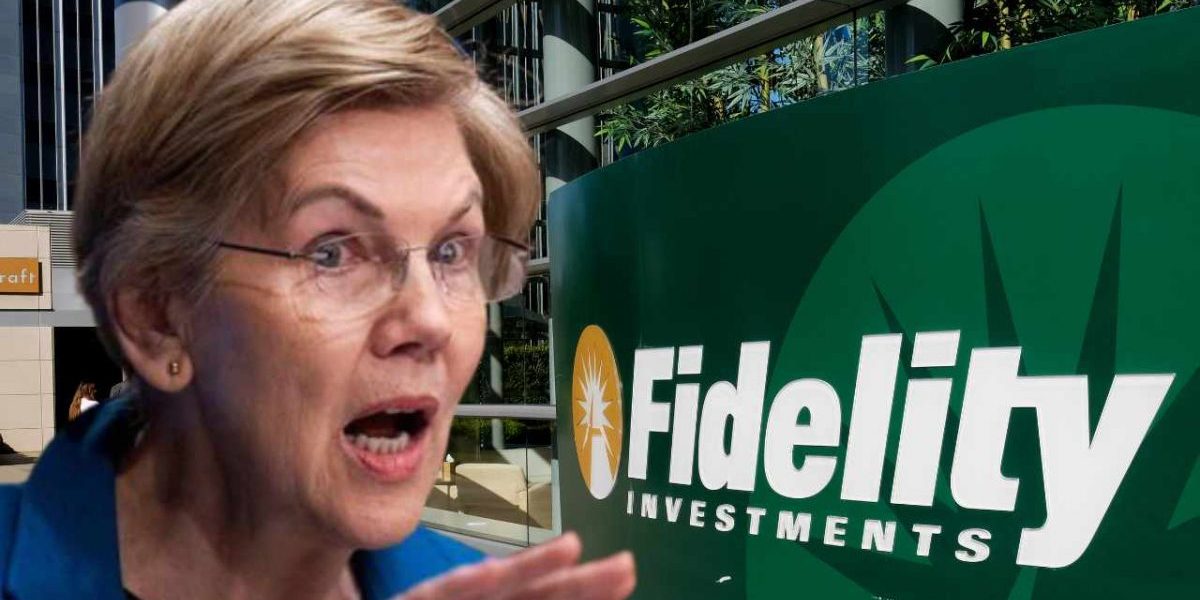 Several U.S. senators have called on Fidelity Investments to reconsider allowing bitcoin in 401(k) retirement plans. “The recent implosion of FTX, a cryptocurrency exchange, has made it abundantly clear the digital asset industry has serious problems,” the lawmakers told Fidelity CEO Abigail Johnson.

Reiterating their concerns about Fidelity allowing bitcoin exposure in retirement plans, the lawmakers stressed: “Once again, we strongly urge Fidelity Investments to reconsider its decision to allow 401(k) plan sponsors to expose plan participants to bitcoin.”

They detailed: “Since our previous letter, the digital asset industry has only grown more volatile, tumultuous, and chaotic — all features of an asset class no plan sponsor or person saving for retirement should want to go anywhere near.” The senators continued:

The recent implosion of FTX, a cryptocurrency exchange, has made it abundantly clear the digital asset industry has serious problems. The industry is full of charismatic wunderkinds, opportunistic fraudsters, and self-proclaimed investment advisors promoting financial products with little to no transparency.

Crypto exchange FTX filed for Chapter 11 bankruptcy on Nov. 11. The firm allegedly mishandled customer funds and is currently being investigated by several U.S. authorities, including the Department of Justice (DOJ), the Securities and Exchange Commission (SEC), and the Commodity Futures Trading Commission (CFTC).

“As a result, the ill-advised, deceptive, and potentially illegal actions of a few have a direct impact on the valuation of bitcoin and other digital assets,” the lawmakers warned. “While the full extent of the damage caused by FTX continues to unfold, the contagion is being felt across the broader digital asset market. Bitcoin is no exception.”

By many measures, we are already in a retirement security crisis, and it should not be made worse by exposing retirement savings to unnecessary risk. Any investment strategy based on catching lightning in a bottle, or motivated by the fear of missing out, is doomed to fail.

Fidelity’s decision to offer bitcoin investments in 401(k) plans has troubled the U.S. Department of Labor. “We have grave concerns with what Fidelity has done,” said Ali Khawar, acting assistant secretary of the Labor Department’s Employee Benefits Security Administration. Treasury Secretary Janet Yellen has also warned that crypto is “very risky,” emphasizing that it is unsuitable for most retirement savers.

Senator Warren already sent a letter to Johnson earlier this year demanding answers about the financial firm’s decision to allow bitcoin exposure in retirement products. In September, a number of U.S. lawmakers introduced a bill called the Retirement Savings Modernization Act to allow “workers to diversify assets” in 401(k) plans.

Tags in this story

What do you think about U.S. senators urging Fidelity to reconsider allowing bitcoin investments in 401(k) plans? Let us know in the comments section below.

A student of Austrian Economics, Kevin found Bitcoin in 2011 and has been an evangelist ever since. His interests lie in Bitcoin security, open-source systems, network effects and the intersection between economics and cryptography.

Bitcoin Price Prediction: Why Bitcoin Could Head Back To $20K Soon
November 28, 2022