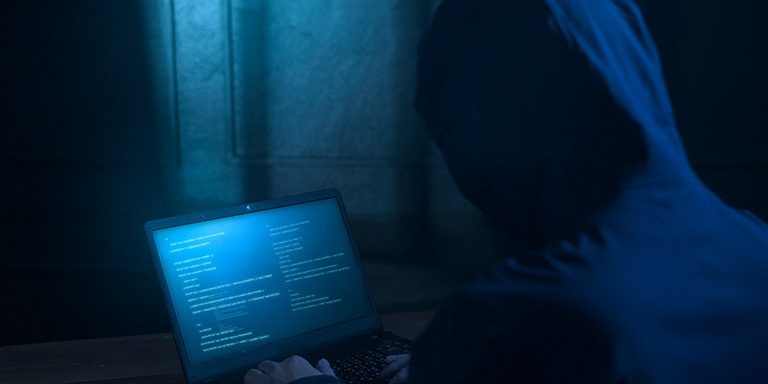 The US Treasury continues to clear out malicious actors from performing cybercrime in the United States.

The US Treasury Department’s Office of Foreign Asset Control, the executive agency ensuring the financial security of the United States, has listed multiple entities related to the Iranian ransomware group on its Specially Designated Nationals list.

According to the press release shared on September 14th, the Department sanctioned 10 individuals, 2 entities, and a number of Bitcoin (BTC) addresses tied to Iran’s Islamic Revolutionary Guard Corps (IRGC).

The cryptocurrency addresses have reportedly belonged to Amir Hossein Nikaeen Ravari and Ahmad Khatibi Aghada, the members of IRGC, who have helped in deploying and developing ransomware attacks.

At the time of writing this article, the sanctioned wallets didn’t contain any Bitcoins (BTC). According to on-chain data, wallets were completely emptied between October 2021 and May 2022. At one point, one of the addresses contained 2.49 BTC (at current prices worth around $50,000).

The sanctioned individuals and entities were allegedly involved in hacking and ransomware attacks against several US companies, as well as transportation companies, hospitals, and schools.

Under Secretary of the Treasury for Terrorism and Financial Intelligence Brian E. Nelson stated:

We will continue to take coordination action with our global partners to combat and deter ransomware threats, including those associated with the IRGC.

Only last week, the US Treasury added Iran’s Ministry of Intelligence and Security and its Minister Esmail Khatib to the list of Specially Designated Nationals. The OFAC made such a decision due to allegations that Iran orchestrated a large-scale hack against Albania.

OFAC prohibits US residents from interacting with entities or individuals listed as Specially Designated Nationals. The US Treasury notes that if citizens violate such restrictions, they can receive fines ranging from $50,000 to $10,000,000 or imprisonment from 10 to 30 years.

It is worth noting that on August 8th, the US Treasury Department sanctioned 44 cryptocurrency addresses on crypto mixer Tornado Cash. The addresses were added to OFAC’s list of Specially Designated Nationals based on allegations of their involvement in money laundering schemes.

After more than a month after sanctioning these addresses, on September 13th, the US Treasury clarified that US residents are not prohibited from sharing, discussing, or writing about the Tornado Cash code. Moreover, if they wish to complete the transactions launched before sanctions or make withdrawals, they must apply for a specialized license.