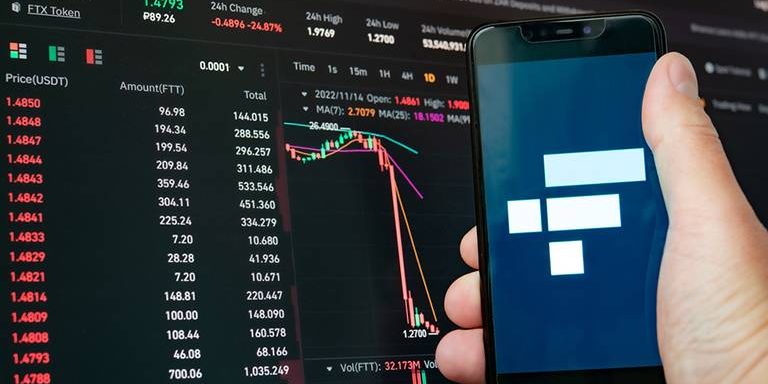 After FTX collapse, regulators across the globe are closing their doors to the crypto exchange.

The Dubai Virtual Assets Regulatory Authority (VARA), one of the world’s first independent regulators for virtual assets incorporated in Dubai, has suspended FTX’s license allowing its preparation to operate in Dubai.

According to VARA, the authority revoked FTX’s MENA Minimum Viable Product (MVP) license before any clients were exposed to problems related to FTX’s collapse.

VARA highlighted that FTX MENA was undergoing preparation stages, adding that the company has yet to receive a green light to operate in the country and onboard clients. Nevertheless, FTX hasn’t obtained a domestic bank account, which is obligatory for all virtual asset service providers aiming to operate in the United Arab Emirates.

On top of that, VARA requested all virtual asset service providers that have licenses allowing them to operate in Dubai to provide information about their exposure to FTX. According to VARA, it would let regulators evaluate the impact FTX collapse had on Dubai’s crypto market.

It is worth noting that in March, former FTX CEO Sam Bankman-Fried revealed that the FTX’s subsidiary FZE received Dubai’s first Minimal Viable Product (MVP) license, allowing it to operate in the region.

On November 11th, troubled crypto exchange FTX filed for Chapter 11 bankruptcy proceedings in the United States. Along with FTX, the application was filed for FTX US, Alameda Research, and around 130 companies in the FTX Group.

Nevertheless, following the announcement about bankruptcy proceedings, FTX revealed that Sam Bankman-Fried is resigning from his position as chief executive officer (CEO), with John J. Ray III appointed as the new CEO.