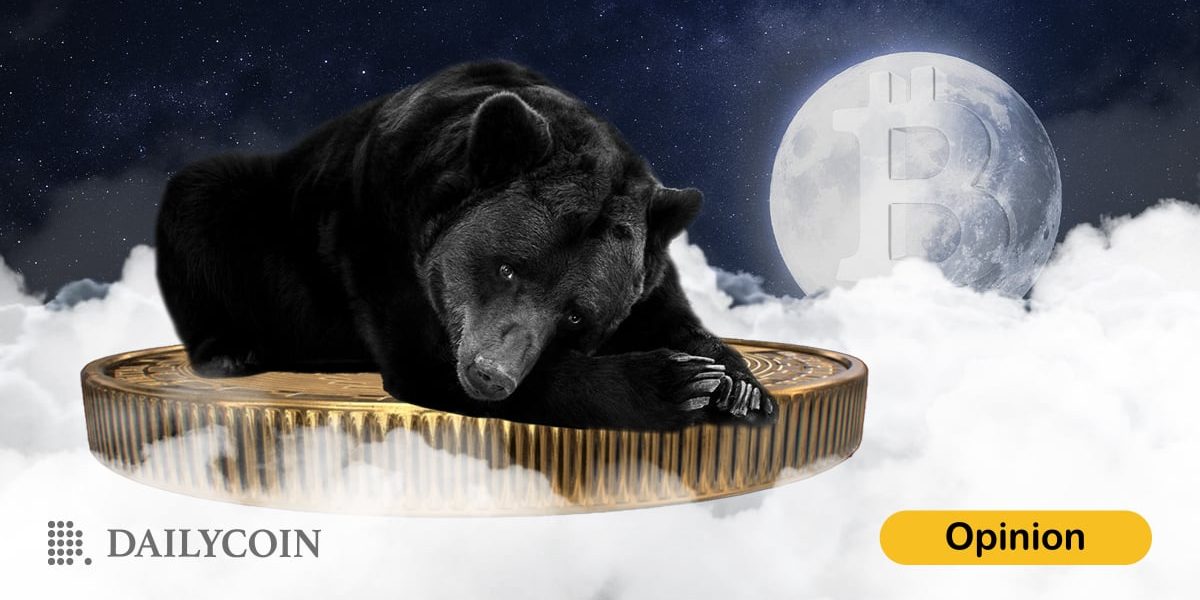 This is a significant bullish sign for the market as it suggests that adequate demand will likely return. However, there is also a bearish divergence between the price and the relative strength index (RSI) on the daily timeframe.

This particular technical pattern suggests that a correction will likely occur soon, which can guide traders in charting their next move. To stay responsive to chart movements, traders often use pivot points to evaluate probabilities and make quick decisions.

On January 14th and January 20th, the BTC price broke through key pivot points of $19,800 and $21,800, respectively, and as of writing, it is consolidating around the $23,000 level. This has become a temporary level with many smaller supports and resistances.

The cryptocurrency market is highly volatile, meaning price movements may deviate significantly from the support and resistance levels. As such, these levels should be only used as guidelines rather than definitive outcomes.

Is Bitcoin in a Bear Market Now?

One way to evaluate whether or not we are in a bear market is by looking at the market value to realized value (MVRV) ratio, which compares the market capitalization to the realized capitalization of BTC. This metric, commonly used in on-chain analysis, can provide insight into the state of the current market conditions. Historically, this metric falls in the green zone during bearish market phases, indicating that BTC is trading at an undervalued level and the cycle’s bottom is forming.

When the MVRV metric spikes above one, it suggests that BTC is in a bullish phase and a bull market may be starting. The recent rally of BTC has resulted in a sharp increase in the MVRV metric, which could indicate that the market has entered a bullish mid-term phase with increased volatility.

The rising trend channel of BTC suggests a growing optimism among investors, as shown by the lack of resistance in the price chart. This presents the potential for further upward movement in the value of the leading digital asset.

In the event of a negative reaction, BTC has support at approximately $21,400. The relative strength index (RSI) is above 70, which shows that the currency has strong positive momentum in the short term.

It’s worth noting that for large stocks, a high RSI has traditionally meant that the stock is overbought and that there is a chance of a reaction downwards. This could indicate a small movement upwards followed by a bigger retracement.

BTC has broken above the ceiling of the falling trend, indicating a slower initial falling rate. The currency has support at $21,000 and resistance at $35,000. These levels are significant as they represent previous points at which large trading volume has occurred. As a result, they are likely to play a crucial role in future price movements.

The current volume balance is also positive, which strengthens the currency. The RSI curve further indicates a rising trend, which is considered an early signal of the start of a correlating trend for the asset’s price. Overall, BTC is assessed as technically slightly positive for the medium term.

Bitcoin is currently in a bullish trend but is facing resistance at the $35,000 level. It is important to note that, in the past, this level has been a strong resistance for BTC, and it may take some time for the price to break above it. The volume balance is also positive, which is a bullish sign. The RSI has also been above 70, indicating strong positive momentum in the long term.

In relation to the short and medium-term analysis, a high RSI can signal overbought conditions, which could lead to a potential correction. Overall, BTC is assessed as technically positive in the long-term, with $35,000 set to be the key level to watch. Here are potential scenarios based on where the asset is as of this writing.

Is This the Bear Market Bottom?

Overall, the analysis of Bitcoin’s price action, technical indicators, and on-chain metrics suggests that the market is currently bullish. However, there are also indications of potential corrections soon. To assess the future direction, it is important to closely monitor key resistance levels and indicators, such as the RSI. It’s also important to consider the macroeconomic situation, regulations, and other factors that may impact the price of Bitcoin.

Why You Should Care

Bitcoin, the largest and first cryptocurrency, has been making headlines for its price movements and potential to disrupt the financial industry with blockchain technology. Understanding current market conditions and key indicators are crucial for development progress.

Although crypto is a relatively new and uncertain market, staying informed on changes in Bitcoin and the market can significantly impact the future.

Has the Bear Market Bottomed?

It’s hard to predict the future of Bitcoin with certainty due to market volatility and complexity. Experts have differing opinions on potential growth, some predicting significant growth and others less optimistic. The adoption of Bitcoin by governments, institutions, and individuals will play a crucial role in determining its future value. Regulations and laws that limit its use could decrease its value, while wider acceptance and regulation may lead to an increase in value.

The duration of a bear market can vary depending on factors such as market sentiment, economic conditions, and investor behavior. In the case of cryptocurrency, bear runs can last anywhere from a few months to several years. The previous bear market, commonly referred to as the “crypto winter,” lasted from January 2018 to December 2020.


The historical pattern of Bitcoin market movements has shown a three-year bull run followed by a one-year bear market, closely correlated to the 4-year Bitcoin halving cycle. The duration of a bull market in crypto, just as in the case of bear runs, can vary and be influenced by a range of factors. It’s worth noting that bull runs and bear markets can alternate, and one does not necessarily follow the other.

This article is for information purposes only and should not be considered trading or investment advice. Nothing herein shall be construed as financial, legal, or tax advice. Trading forex, cryptocurrencies, and CFDs pose a considerable risk of loss.