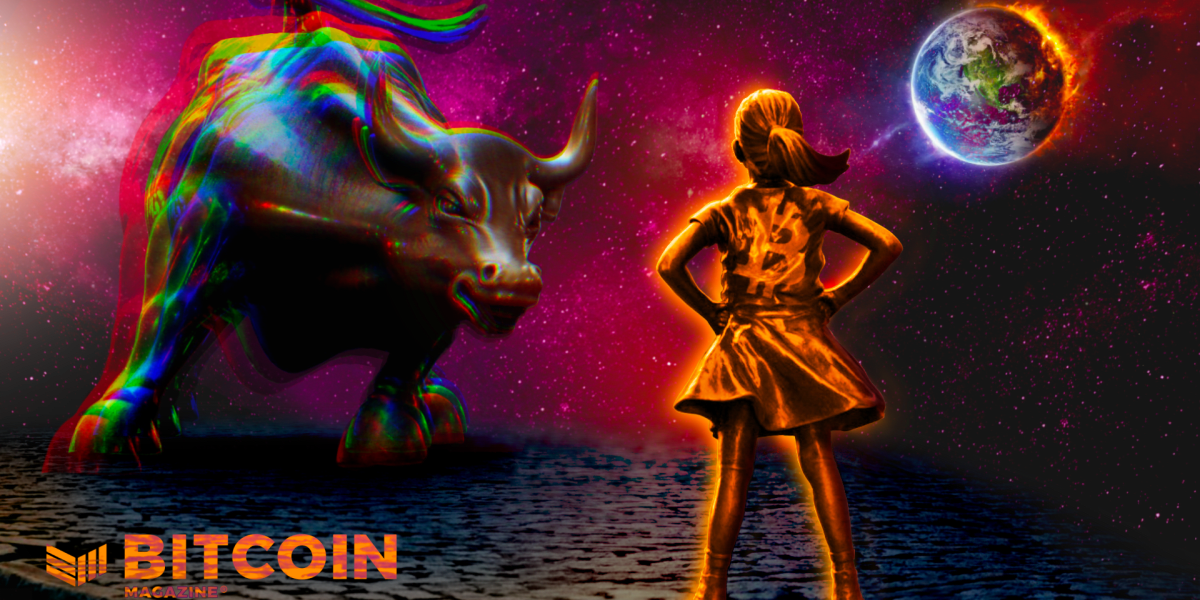 This is a transcribed excerpt of the “Bitcoin Magazine Podcast,” hosted by P and Q. In this episode, they are joined by Sam Callahan to talk about the three main reasons he’s bullish on bitcoin, even during the depths of the bear market.

Sam Callahan: Hash rate going all time high is definitely positive. I think really that’s a function of these miners throughout 2021 who had access to capital and they were able to basically have a bunch of capital expenditures and decide that they’re gonna expand their facilities. And so what we’re seeing now is those plans start to actually manifest and they’re actually plugging in the miners that they had planned 9-12 months ago.

There were also supply chain issues. So that hash rate increase, I think it’s more of just these large miners finally getting their stuff online, rather than more miners turning back on or so to speak. So that’s a good thing for the Bitcoin network. I think you’re seeing the total supply held by long term HODLers hit an all time high, which is another positive development.

I think it just shows that there’s a convicted base of HODLers that aren’t moving their coins and it’s probably everyone on this call right now that’s part of that. The other thing is that there’s still institutional interest throughout this bear market. Compared to 2018, there really wasn’t these developments in the bottom of the bear market, it was really quiet and it was kinda sad. Now you have news, like Fidelity coming out and considering offering bitcoin to millions of individual brokerage accounts. You got Franklin Templeton also — almost like a trillion dollar manager — still in the middle of the bear market with bitcoin down 70%, they’re still building out infrastructure for the next bull run.

So that’s bullish to me. It just shows that even despite the price action, there’s still excitement and interest at the institutional level and infrastructure is being built out. That’s the kind of thing that I like to see.

Those three things are probably what I’d say: hash rate all-time high, that’s good; miners kind of stop selling or at least for now; you got long-term HODLers holding on and then you got institutional interests. So those three things, those are bullish developments. I’m excited about that.