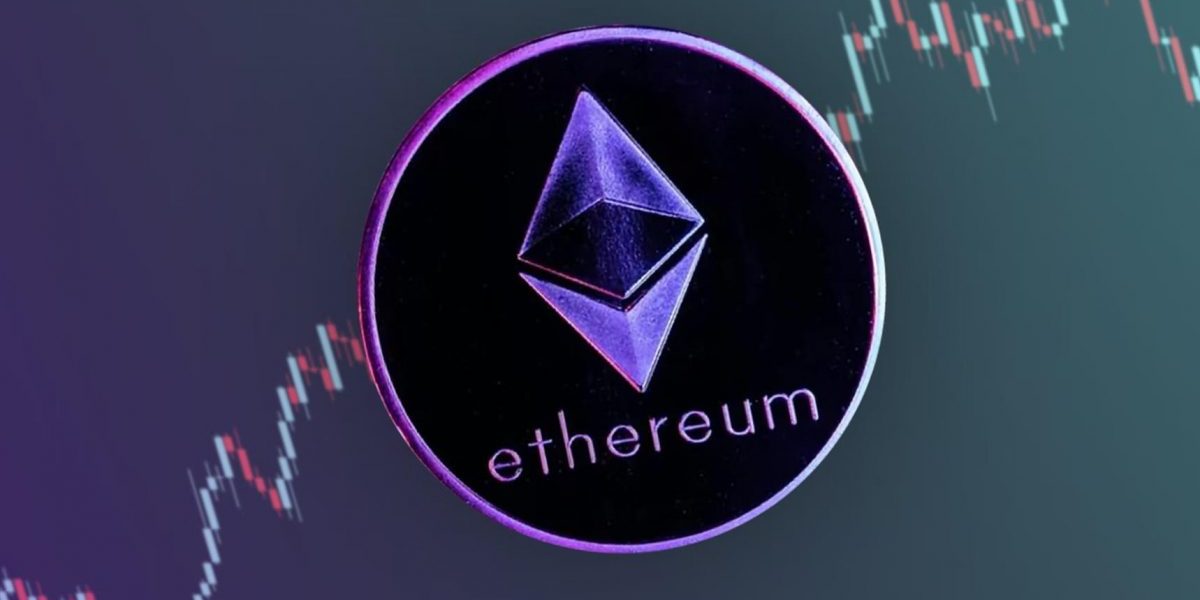 Founder Vitalik Buterin celebrated on the social platform after the major milestone merger of Ethereum was completed.

Happy merge all. This is a big moment for the Ethereum ecosystem. Everyone who helped make the merge happen should feel very proud today.

The long-awaited Ethereum merger is complete, with a full transition from PoW to PoS. What will happen to Ethereum after this?

Crypto lending platform Nexo said the new PoS consensus mechanism is not directly related to network capacity. Fees, whether gas fees or NFT minting, will not be affected, at least in the short term. Nonetheless, it’s important to note that #Merge is a key step in this direction and sets the stage for further gas fee reductions. Transaction speeds will remain largely unchanged. While some minor changes are to be expected, it’s likely that end users won’t notice them. The merger is not the last step for Ethereum. Instead, according to Vitalik, the combined network will be about 55 percent complete.

So, what’s next for Ethereum? The roadmap shows that after Merge, Ethereum has four stages: Surge, Verge, Purge and Splurge.

Most important right now, though, is the upcoming Ethereum upgrade. Previously, several major updates were planned for the upgrade:

Beacon Chain Withdrawals: EIP-4895 enables the Beacon Chain to process all or some of the withdrawals and count them in the execution layer, allowing validators to withdraw staking rewards and maintain the 32 ETH stake required by validators.

Following the merger, the Ethereum narrative has changed and its token economic model has changed dramatically. ETH supply growth dropped significantly and a deflationary model kicked in. As Raoul Pal, founder of macro research agency RealVision, said on his social platform, PoS will bring positive changes to Ethereum. The biggest narrative for an Ethereum merger will be yield, not supply reduction, and the benchmark yield it offers will change everything.

From this point of view, Ethereum is generating more revenue and profitability, greatly improving its competitive position with Bitcoin.

Brett Winton, the new chief futurist at ARK Invest, said there is a perception in the market that Bitcoin and Ethereum are competing with each other, which is not true, and is actually even less true after the merger of Ethereum. Bitcoin itself is the most likely to win the currency revolution. The conservative nature of the protocol actually means that it has a good chance of replacing second-tier currencies as a medium of exchange over time. Compared with PoS, PoW is a more powerful decentralization mechanism. So all kinds of potential benefits and interesting things come up when Ethereum moves to Proof of Stake, but it actually makes the competing space more segregated.

Bankless wrote: “BTC is the most trusted neutral asset. Over the years, it has withstood dozens of failed attempts by organized groups to unilaterally modify Bitcoin’s underlying code and increase its node size. BTC’s reliability has become The intrinsic value proposition at its core. However, Bitcoin’s reliability does not mean that the asset will retain its value or be denominated in purchasing power or fiat currency. Rather, Bitcoin’s core design is not programmable, with any added value to the holder, Its mining cost structure leads to significant value leakage. That’s why, for Bitcoin, being reliable does not equal investable.”

Bankless pointed out that every major catalyst in the crypto market since 2016 has been driven by the promise or realization of web3 applications that Bitcoin does not support. So far, BTC has only benefited from a huge wave of “actually useful stuff” created by the Ethereum community (and a few others). Here’s why BTC as an investment is unsustainable, why overtaking BTC is guaranteed, and why it’s good for crypto – because it will eliminate the uninvestable asset that is our industry leader.

However, there are some objections in the market. Paolo Ardoino, CTO of Tether and Bitfinex, said today that Ethereum is still not on par with Bitcoin as its narrative keeps shifting. Ardoino said: “Bitcoin is a form of money and Ethereum is stuck between claiming to be a form of money and being a platform, but ETH cannot compete with Bitcoin in terms of money because there is no fixed supply, And it’s not really a world computer yet, because it has a shared global state, so it’s too slow to scale.”