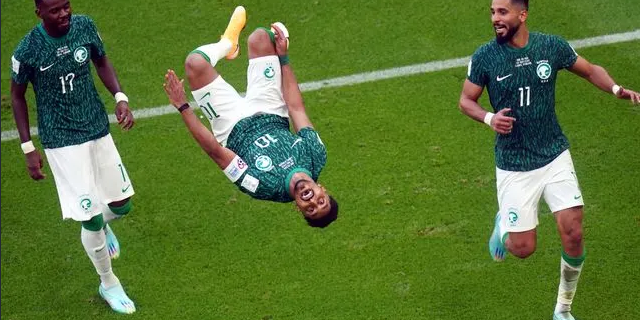 After Argentina, the tournament favorite, was defeated by Saudi Arabia in the FIFA World Cup 2022, the value of the country’s crypto fan token nosedived.

The fact that this is Argentina’s first defeat in the world’s greatest sport makes the setback much more heartbreaking.

The value of the Argentina Fan Token (ARG) decreased by more than 25 percent as a result of the loss’s emotional impact.

It was an unexpected turn of events when Saudi Arabia rallied from behind to break Argentina’s 36-game winning streak and produce a significant World Cup upset. 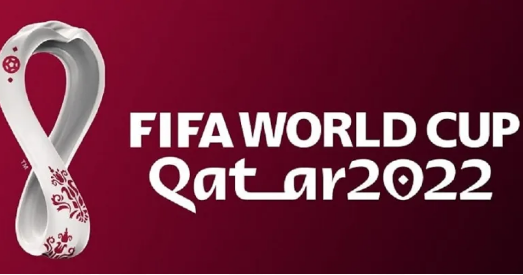 Since the conclusion of the World Cup showdown, ARG’s price has increased to approximately $5.36. In the previous 24 hours, the token has decreased by 17%.

However, it is important to note that ARG is still up 16% over the past month and has just set a new all-time high of nearly $9.20.

Wednesday’s CoinGecko data shows that the ARG fell overnight from approximately $7.55 to a low of $4.95.

The floor price of the winners’ non-fungible token (NFT) with a Saudi Arabian theme, “The Saudis,” increased by more than 50 percent.

After Saudi Arabia delivered its crushing blow, 52 NFTs from the collection were sold on OpenSea for an average of 0.2 ETH, or around $280 apiece.

The collection’s floor price on OpenSea has already fallen from its daily peak of roughly 0.31 ETH to 0.24 ETH, indicating that the slight increase was likely temporary.

The ARG token is an ERC-20 token developed by Chiliz in collaboration with the Argentine Football Association and is available for purchase on the Socios app. It can also be purchased on the OKX and Gate.io exchanges, among others.

The ongoing FIFA World Cup in Qatar is currently one of, if not the most popular global event. Given the sheer passion of soccer fans from around the globe, there was a rise in demand for fan tokens prior to the first round of matches.